Case Study for the Student Event

Read more about the case study that will be threated throughout the program of the Student Event. 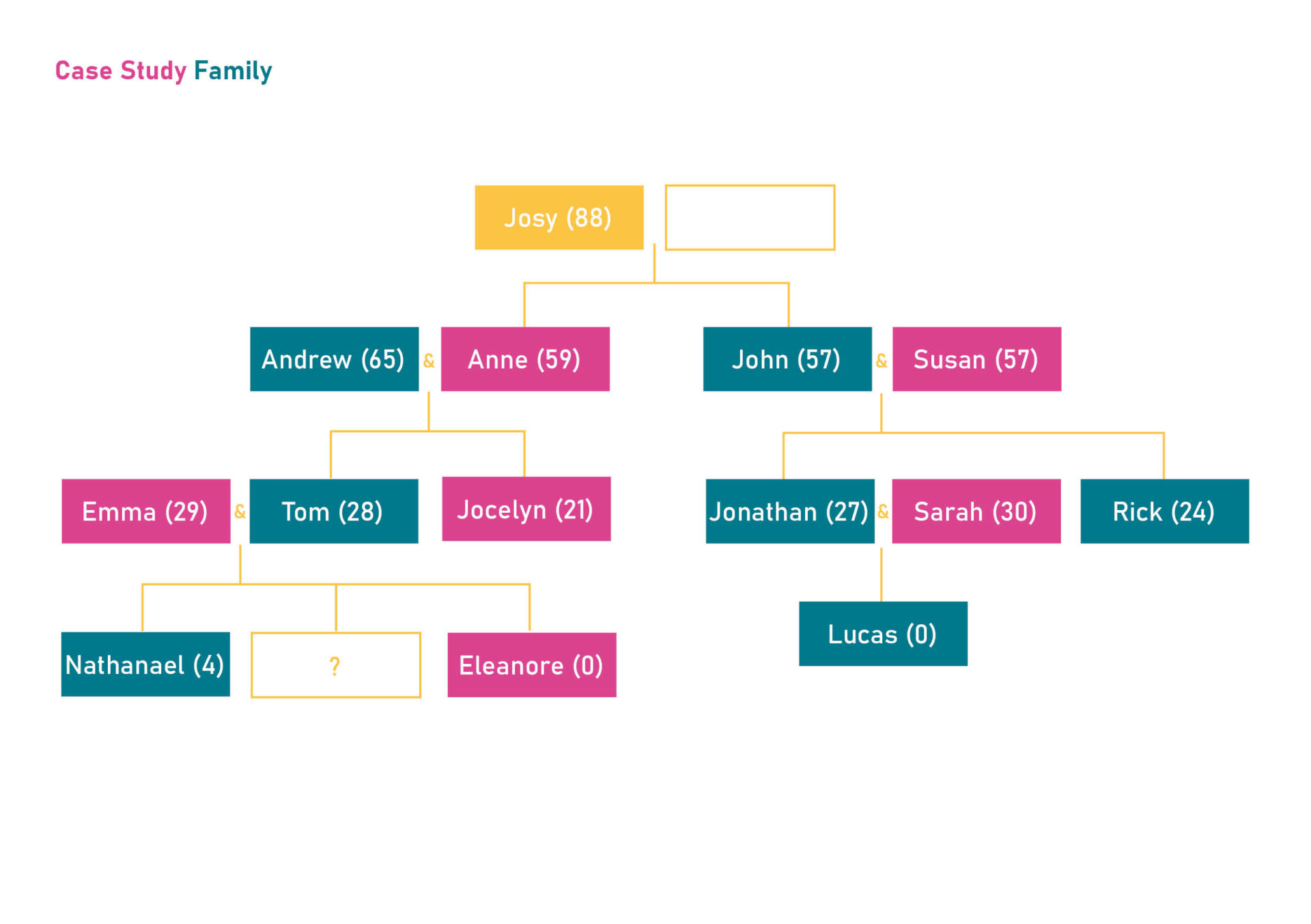 John is a biology teacher in a secondary school. In his holidays, he likes travelling and in particular enjoys exploring the wilderness areas and nature in Norway. Once a week, he plays the trumpet in his village brass band. Twice a week he runs 3 miles in the countryside as a way of staying fit. On Sundays he attends the local church.

Alas, when the coronavirus entered the world, everything changed.

Almost at the beginning, in March 2020, he was infected with the coronavirus and developed COVID-19. Besides the fever and the coughing, his oxygen saturation level dropped to 85% and the general practitioner sent him to hospital. There he entered a COVID unit where he was supplied with oxygen. Unfortunately, his condition did not stabilize, so he was moved to the Intensive Care Unit. There he received treatment with oxygen and other medication, which stabilized his condition. During this period he became highly anxious and was not able to sleep, not even at night.

Because of the corona-pandemic, a visit of a family member wasn’t allowed in the ICU.

After a week, his condition stabilized and slowly he recovered. As a result he was sent to a rehabilitation unit within the hospital. John was very worn-out. Whilst recovering, he slept a lot, both during the day and at night. This was not a positive factor in the rehabilitation process, since physical mobilization is very important. He lost a lot of strength and muscle tone, due to inactivity and lying in bed for weeks. At the rehabilitation unit John has a treatment program with physiotherapy, a high -protein diet, exercise and mobilization so as to prepare his return home. In this rehabilitation unit it was allowed to have a visit from one family member, provided that strict precautions were followed.

At the point that his saturation levels became stable (even whilst exercising) he was permitted to go home. Further rehabilitation was offered at home, in collaboration with the physiotherapist, the general practitioner, the district nurse, the dietician and a speech therapist. His breathing pattern and speech ability were disrupted by the COVID-19 disease, which became most evident during exercise. The district nurse visited John twice a week, to help him with his daily care and teach him how to use the medication to assist his breathing.

A week after he returned home  (in April 2020) his daughter-in-law Sarah gave birth to her firstborn son Lucas. Everything is well with the little boy and his mother. John is not able to go and visit his  first grandchild.

In the meanwhile John’s mother Josy (88), who is the great grandmother of the little Lucas and a widow, is very lonely in her nursing home. She is in the nursing home due to suffering from dementia. She still recognises her children John and Anne (59), but isn’t able to properly take care of herself. Since the onset of the coronavirus, the nursing home was closed to visitors, and so no members of her family could visit her. Josy kept asking at different times during the day and at night, why her children don’t visit her anymore.

Anne is in a very difficult position. Her brother, as a result of suffering from COVID-19 is forbidden to visit either their mother, or her (since she is married to Andrew (65), who is in a vulnerable group to be infected by coronavirus, and is shielding). This all weighs very heavily on Anne.

In the meantime Anne and Andrew’s daughter Jocelyn (21), who is a student in a big city, is struggling too. She is studying as a veterinary assistant, a field of education she decided to follow due to her love of animals, and which was a very ‘heart-led choice’. But, because of the pandemic, universities are closed and internships halted. This makes her days lonely on her small student room, with only online lessons. Her mood becomes depressed. Her mother (Anne) who lives far away, telephones her very often.

Her brother Tom (28) who is the elder of Anne and Andrew’s children has one young child, named Nathanael (4) and lives in the neighbourhood, so Jocelyn is used to visit them weekly. She enjoys being with her little nephew. Tom and his wife (Emma, 29) are expecting their third child. Two years ago Emma was having a miscarriage, so she is very glad this pregnancy is going well. Emma got on well with her sister- in- law Jocelyn.

Jocelyn becomes more depressed. She can’t even summon up the energy to join the video meetings at her veterinary school. She can’t even get out of bed, and because of the fatigue she sleeps almost all day.

One of the Jocelyn’s housemates becomes infected by the coronavirus. Despite the precautions she has taken, Jocelyn also appears to be infected by the virus. A day before she was visited her brother and his family. Jocelyn has fever and coughs very much. Her lungs burns and she is even more tired than before. Jocelyn has to go in quarantine. She contacts her general practitioner who visits her and prescribes some breathing medication.  Her friend who lives 5 minutes away, brings her some groceries, but Jocelyn has no energy to prepare a meal for herself. Her mother Anne telephones her, but is not able to help her, because (Andrew) her husband belongs to a corona-vulnerable group.

At the same time Emma gives birth to her third child, a girl Eleanore; it is a very difficult birth which culminates in a caesarean section in hospital. This is a difficult situation, because of the probable infection by Jocelyn, and so the mother and baby are treated as if they have been infected. This is a very traumatic event for Emma and her husband, who aren’t allowed to have contact with each other without wearing a face mask. After the caesarean section Emma has to remain in hospital for 3 days. It appears that she hasn’t been infected by Jocelyn, after all. After coming home Emma has to rest and recover for six weeks.

It breaks Anne’s heart in not being able to visit her little granddaughter, because of the precautions she has to take for her husband. For Tom this weighs very heavily on him too, as he can’t see his mother or father.

Jocelyn struggles from not being able to visit her newly born niece,  or to help her family in their situation. She doesn’t know when this dismal period will end and when she will be out of quarantine and not present a danger to her family. She feels exhausted, and that everything has been taken out of her hands. She feels desperate.