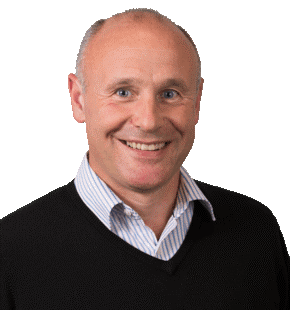 Wilfred McSherry is a Professor in Nursing working in the Department of Nursing, School of Health and Social Care, Staffordshire University, and the University Hospitals of North Midlands NHS Trust United Kingdom. He is also a part-time Professor at VID University College, Bergen, Norway.

Wilfred has had a career in nursing working as a Registered Nurse primarily within Acute Hospital Care with a focus upon care of the older person and end of life care. His interest in the spiritual dimension developed alongside a realisation that this aspect of care was neglected and forgotten by some healthcare professionals. He has published extensively in this field with several books and many peer-reviewed articles addressing different aspects of the spiritual dimension. In 2010 Wilf led on a piece of work for the Royal College of Nursing (RCN) exploring members perceptions of spirituality.

Wilfed is a founding and executive member of the International Network for the Study of Spirituality (formerly British Association for The Study of Spirituality (BASS) and a Principal Fellow of The Higher Education Academy. In 2012 he was made a Fellow of the Royal College of Nursing for his unique contribution to nursing in the areas of spirituality and dignity. Wilf was Lead Partner for the European project titled Enhancing Nurses Competence in Providing Spiritual Care through Innovation Education and Compassionate Care (EPICC) and is a steering group member of the recently established EPICC Network. 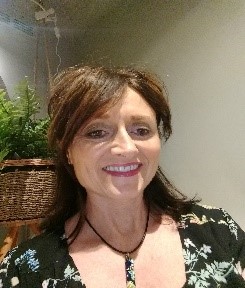